A SoCal Force To Be Reckoned With 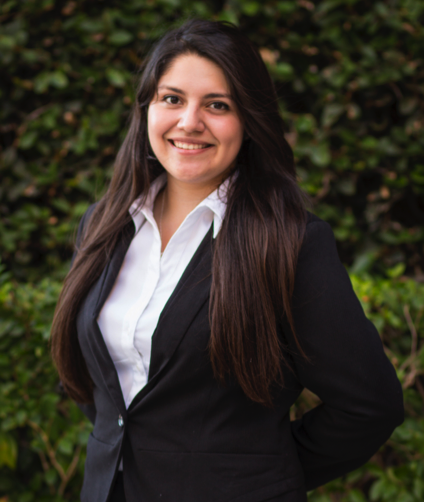 Alexa Chande came to the University of Southern California in 2012 with the dream of being the first college graduate in her family. Since her freshman year, her dream has re-focused to include moving on to even higher education in her pursuit to improve access to healthcare and information in the Latino community.

In the fall of 2013, she joined the Tau Chapter of Lambda Theta Nu Sorority and she is currently the Vice President of the chapter. I asked Alexa about her experience as a Lambda on the USC campus because I felt she has exemplified the pillars and values of the organization in all that she does. Not only does she hold executive positions on a variety of boards for clubs but also she is highly involved in her personal and spiritual development. This shows in that she is the sister that you can always rely on for anything, at any time.

When asked what Lambda Theta Nu Sorority Incorporated has given her as an organization Alexa stated “ The sorority’s values align with mine and when combined with the sisterhood, motivates you in the direction of where you truly want to go. I think the one thing I learned most from being a sister is direction because before I joined I felt like I was all over the place in terms of focus and I found my focus in the sorority.” I asked Alexa to expand upon what that focus meant to her and she described it as “finding people that need a voice or help and reaching out to them to uplift them”. Through Alexa’s extracurricular involvement she has only just begun to exemplify her purpose of representing those who do not have a voice; following her graduation next May we are all very excited to see how this young woman will touch the world.