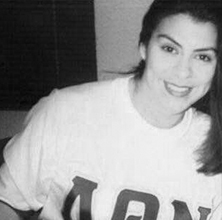 Eternal Sister Sandra Guadalupe Guizar was born on December 12, 1973 and crossed into the Gamma Chapter as Epsilon Class on May 19, 1994 in Fresno, CA. Eternal Sister Sandra was known as “Silk” in our sisterhood. Sandra Guadalupe, aka Silk, was diagnosed Stage III Colorectal Cancer in May of 2001, lost her battle and was our first Eternal Lambda to be formally inducted into the Lambda Chapter on December 14, 2005 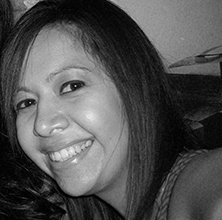 Eternal Sister Francine Troyer was born on November 27, 1981 and crossed into the Zeta Chapter as Iota Class on May 13, 2004 in Sacramento, CA. Eternal Sister Francine was known as “Dawnt’less” in our sisterhood. Francine Troyer, aka Dawnt’less, succumbed to medical complications related to her fight against Breast Cancer and was formally inducted into the Lambda Chapter on May 6, 2011. 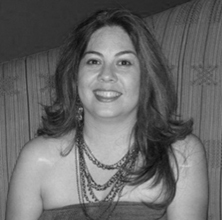 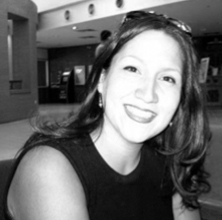 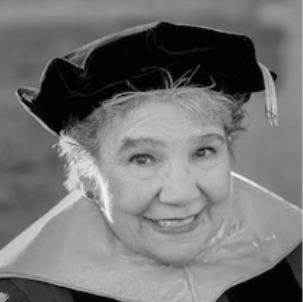 Eternal Sister Dr. Sylvia Silva was born on December 11, 1937 in Las Vegas, Nevada. Beloved mother, sister, aunt, godmother, grandmother and great-grandmother, she was caring and supportive of her large extended family, as well as Lambda Theta Nu as a trusted advisor. Dr. Silva was formally inducted into the Lambda Chapter on August 11, 2016. 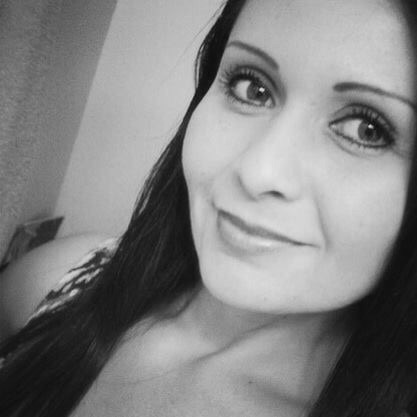 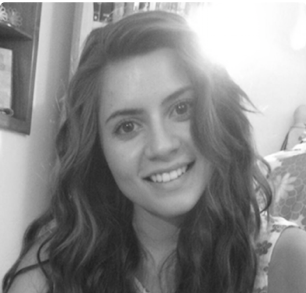 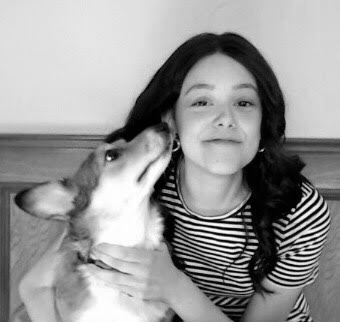 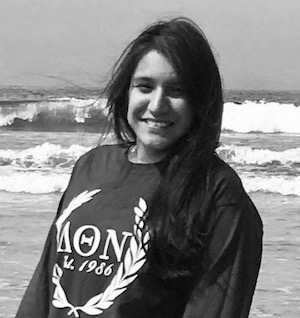 A loving prayer we send to the sky.

May God bless your soul today

Distraught our hearts are torn, but

An Eternal Lambda in heaven is born.

Today we are apart my friend

However, it is not the end.

Every time I hear your name

That smile and that love remains.

And reminds me that a Lambda sister,

Never is forgotten or deceased.

U will always be in our hearts, may you rest in peace.